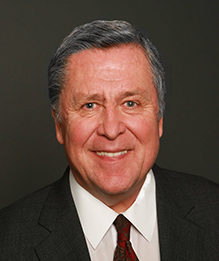 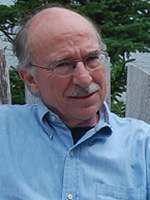 Past President SUNY New Paltz, Director of the Council of Independent Colleges' Visiting Fellows and past General Secretary of the American Association of University Professors. 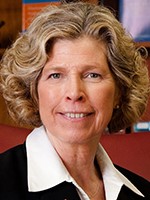 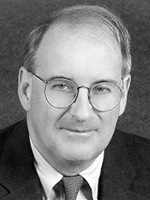 Past President of The John D. and Catherine T. MacArthur Foundation and of the New School for Social Research. Former Chair of the New York State Council of Independent Colleges. Former Associate Provost of Yale University. 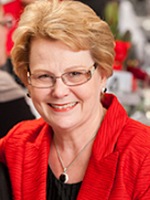 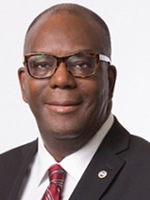 Past President of Clark Atlanta University. White House Initiative on Historically Black Colleges Advisory Board member. Director on the Board of  The United Negro College Fund and Past Chairman of the US Consumer Financial Protection Bureau's Advisory Board. 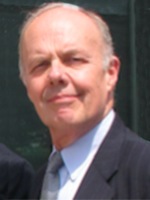 Past President of Franklin and Marshall College and of Rockford University and Wilson College.  Founding Organizer of The Annapolis Group and Former Board Member of the Council of Independent Colleges. 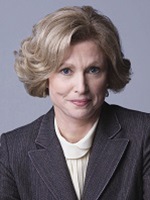 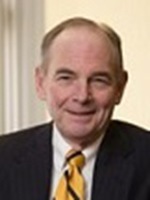 Past President of Lyon College, Past Provost of SUNY Oswego, Past Dean of Business at SUNY Geneseo and Past VP and Dean of Westminster College. 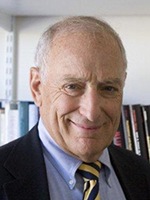 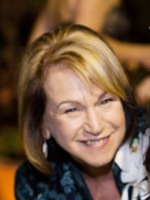 Founding President of Hult International Business School and Past Provost of Bentley University. 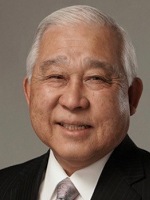 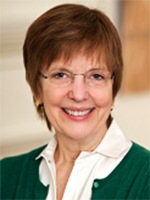 Past President of Hamilton College and Past Dean of the University of South Carolina. 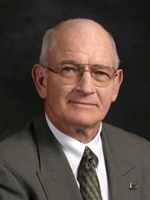 Past President of Worcester Polytechnic Institute and of Harvey Mudd College, Manhattanville College and Iona College, past Senior VP of USC and VP Finance of UPenn. 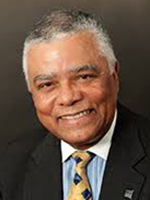 Past President of Bryant University, Former Director of the Harvard Kennedy School MPA program and Associate Secretary of the Harvard Corporation and Overseers (University governing bodies).